Did the Founding Fathers oppose political parties? (Actually, no … ) 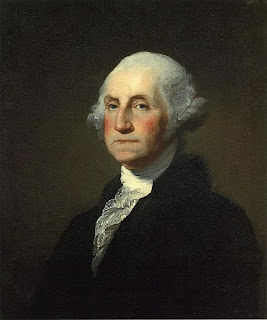 Critics of political parties make much out of George Washington's opposition to them. But it's easy to oppose political parties when your self-interest doesn't require their support, and George Washington is the only presidential candidate who was ever elected without the support of a political party. His reputation for walking away from power, along with his remarkable war record, made it so he didn't need parties. All he had to do was not say he wouldn't be president, and he would be elected. Most of the other founders, by contrast, did need their support, and actively courted it to gain political office. 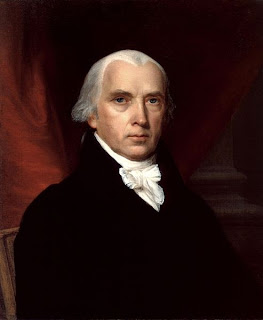 Madison did argue in Federalist No. 10 that majorities of the same party made it easier to "concert and execute their plans of oppression," but said soon after in that paper that if you have "a greater variety of parties and interests, you make it less probable that a majority of the whole will have a common motive to invade the rights of other citizens; or if such a common motive exists; it will be more difficult for all who feel it to discover their own strength, and to act in unison with each other." Thus it is not the existence of parties that he sees as the problem, for he says that a greater variety of them removes the problems he identifies with faction, but it is any party gaining a majority that he sees as the problem.

And as noted before, Madison must not have been against political parties all that much if he later helped found one of them (the Democratic-Republican Party), and allowed it to support his successful campaign to become 4th President of the United States. And one other point needs to be made about his opposition to majority parties: he did not feel this opposition throughout his entire life. In the two years prior to his election as president, the Democratic-Republican Party had 80 percent of the House and 80 percent of the Senate, plus the presidency - in the form of his friend Thomas Jefferson. (source citation) This sounds to me like a majority. If he allowed this majority party to support his campaign to become president, he must not have thought majority parties were all that dangerous. 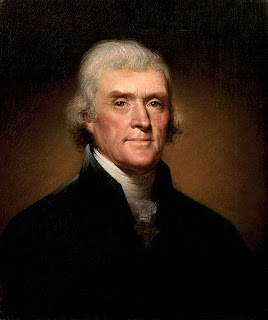 The only solution Madison advocates in Federalist No. 10 for parties gaining a majority is to have a republican form of government, which makes it less likely that a party will gain a majority. (They would have to gain a majority over three separate branches of government, and that is much more difficult.) We have such a republican form of government, and we are thus already implementing the one solution he advocates for this problem in Federalist No. 10. No additional solutions can be advocated on the basis of this essay, let alone on the basis of Madison's actual behavior with regard to political parties (which was decidedly pro-party). Opponents of political parties will have to turn elsewhere to support their position, because most of the major founders disagree with them. The American tradition of supporting political parties goes back to their time, and political parties in America were invented by them.

Some thoughts about third parties

What are the "Federalist Papers"?

Other posts about the Founding Fathers

Posted by Jeffrey Sparks at 9:07 AM

Email ThisBlogThis!Share to TwitterShare to FacebookShare to Pinterest
Labels: the Founding Fathers

Jeffrey Sparks
By training, I am a business major with a concentration in marketing, and a certificate in economics. I originally wanted to do market research for businesses because I enjoyed the social science aspects of marketing, and I have studied psychology a little on my own; but I now wonder if this will ever be my field. I have also taken a fair amount of communications classes, because I thought about grad school in advertising or public relations (or even business & economic journalism), but I'm not sure I will ever do these things. (I'm glad I studied them just the same, though.) By inclination, I learn about a lot of other things in my spare time. For example, I am a history buff, an aspiring polyglot, an amateur linguist, a political philosopher (after a fashion), and a student of the Bible. Most of the things I study on my own these days have something to do with one of these subjects (or sometimes even more than one), and I write about many of them on my blog. So my actual profession is … you guessed it … a math tutor! Not what you'd expect, right? (Not what I would have expected, either … )

The document that changed everything in America … 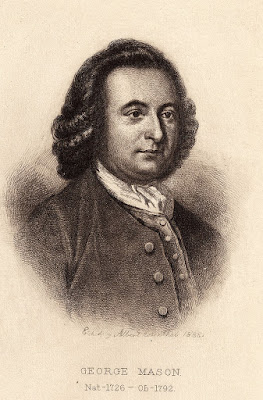